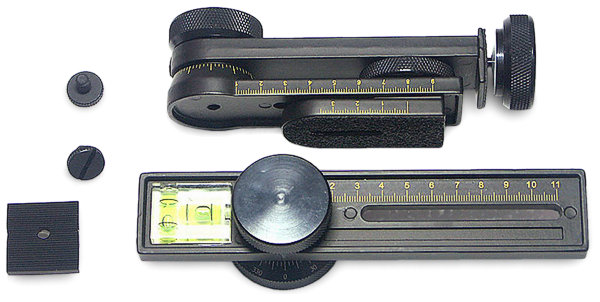 Fanotec started manufacturing with the first Nodal Ninja model SPH-1. The goal was to build a quality pano head that allowed for full rotation 360 horizontally x180 degrees vertically. It also incorporated a special offset bracket for smaller point and shoot cameras that had offset tripod mounts. The SPH-1 suited almost all point and shoot cameras and as well as many DSLR cameras like the Nikon D70 or Canon Rebel. Many SPH-1 pano heads are still being used today. This model paved the way to redesign with many improvements before finalizing with the NN3 family.


With many thousands of customers world wide Fanotec continues to expand the product line continually meeting the needs of the panoramic photographer. Fanotec's slogan "we listen, we try harder" says it all. If you have an idea or suggestion for new product and enhancement to existing products please contact us.